Solar energy is an essential part of everyday life in the modern world. Every year, solar power in the villages and the rest of the North Central Florida community becomes more pervasive, as more homeowners decide to make the investment in a green-friendly future. If you’re like most people, however, you probably aren’t entirely sure how solar energy systems transform the warm rays of the sun into usable energy. Here is a quick look at the basics of how solar cells work.

What is a solar cell? 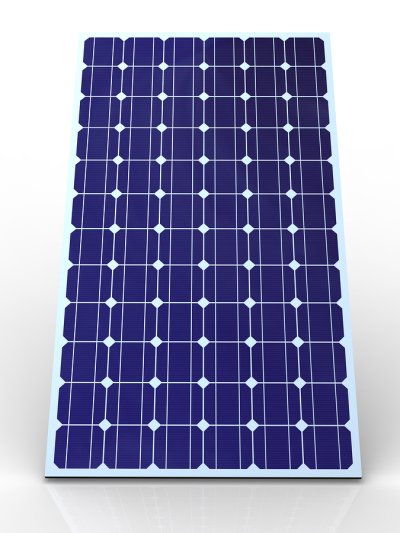 Every solar panel is made up of many individual solar cells, also known as photovoltaic cells. Each of these cells is about the size of your fist. Solar cells capture sunlight, then convert it into electrical energy. The more solar cells a solar panel has, the more powerful it will be.

What are solar cells made of?
Solar cells are made of silicon. Silicon is a popular semiconductor material, which means that it can be used to conduct electricity. Each cell is made up of two thin silicon layers, one of which has a positive electrical charge and the other of which has a negative electrical charge. The cell is covered with an anti-reflective coating that helps it absorb, rather than deflect, the sun’s rays.

What happens when light hits a solar cell?
While some people assume that solar power relies on the heat of sunlight, it is actually the light itself that creates the energy. When sunlight encounters a solar cell, the electrons in the cell are bombarded by the photons in the light. This causes the electrons to be knocked out of one silicon layer and into the other. As the electrons move around, it creates an electrical current. This current can then be harnessed by the solar panel and used as electricity in your household.