The Benefits of Going Solar

Deciding to install a solar power system in Ocala or North Central Florida for your home may be the best decision you’ve ever made. Solar panels for your home operate on renewable energy, and will afford you and your family a number of amazing benefits. Here is a look at just a few of the biggest benefits of switching to solar energy. 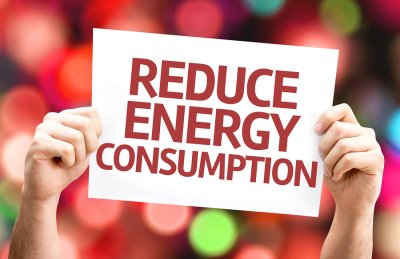 The federal and state government offer solar rebates and tax incentives to homeowners who decide to install solar panels on their homes. Utility companies offer solar rebates to homeowners, as they would rather help homeowners switch to solar energy than pay enormous fees for not producing enough renewable energy themselves. These rebates are either available up front to help you pay for the cost of installing solar panels, or they will be paid in installments after installation. The state and Federal government also offer tax incentives for using solar energy. The state offers property tax exemptions for homeowners whose homes’ values have increased due to installing solar panels. The Federal government offers a 30% tax credit to homeowners who switch to solar power.

Fixed Electricity Rates
Many people don’t realize that their utility rates can fluctuate over time. Utility companies aren’t held to a fixed rate when charging customers for electricity, water, or gas. When you install solar panels, you are effectively fixing your electricity rates for the entire time that you rely on solar energy. If you’re on a fixed income or need to stick to a strict budget, a constant, unchanging electricity rate is incredibly valuable.

Eco-Friendly Alternative Energy
Generating clean energy via solar panels is much better for the environment than burning fossil fuels. Solar power produces 96-98% less greenhouse gases than electricity that is generated from coal. Solar power also requires 86-89% less water, occupies more than 80% less land, is 95% less toxic, contributes 92-97% less to acid rain, and proves 98% less of a threat to marine animal life. Of all of the forms of renewable energy available today, solar energy has the least environmental impact.