If you live in North Central Florida, you don’t need us to tell you that it’s one of the sunniest places in the country. And while this is great for your tan, it also means your home is in one of the best places to take advantage of a solar power system . These systems derive clean, pure energy directly from the sun, which means you can save hundreds or even thousands of dollars each year on utilities such as electricity and gas. There are also a number of environmental benefits that make solar energy in Clermont, Leesburg, and the surrounding areas an attractive option for homeowners in North Central Florida: 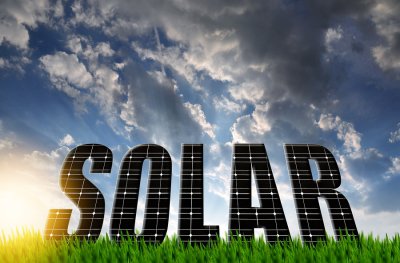